Adult SEL in the Time of COVID

Learn how to prevent burnout, foster educator resilience, and positively impact students' social and emotional learning during stressful and uncertain times with a leader in the International SEL and Mentoring fields.

REGISTRATION FOR THIS COURSE HAS CLOSED

SEL research tells us that helping educators strengthen their own social and emotional competencies is critical in developing those of our students. The stress that comes with teaching during the pandemic has made this feat more challenging, yet the need for adult SEL has never been more critical.

Join us as we explore and practice these social and emotional skills that will help us impact our students. sustain our work, build our capacity, and protect our wellbeing during the uncertain times ahead. Attendees can expect to leave this course equipped with practical, easy-to-implement strategies and the support of colleagues around the region.

Attendees are expected to meet for a one-hour Zoom call at the start of the course. The rest of the learning will happen asynchronously.

A couple of important things for you to know about this class:

The class is organized into these themes:

For educators interested in the personal growth that is required to effectively support the social emotional learning of our students. 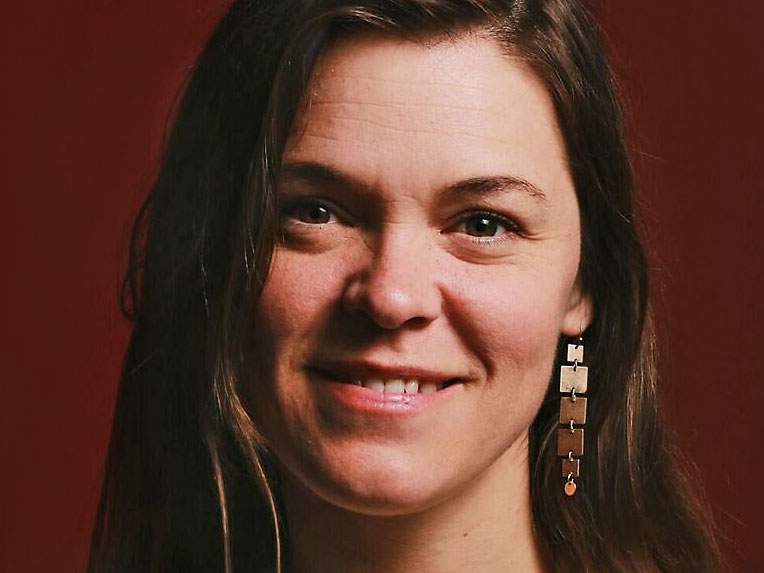 In 2013, Ms Mahoney was named a David Pollock Scholar and an Echoing Green Semifinalist for founding Sea Change Mentoring, which provides consulting and professional development for international schools developing Social and Emotional Learning, mentoring, advisory, and transitions programs. In 2019, she launched The Circulus Institute, which provides blended learning opportunities for school staff in the area of social and emotional learning competencies.

She has been awarded a New York City Council Citation for her work supporting mentoring programs across 16 school administrations. She served on the board for Families in Global Transitions, and was a co-founding board member of Safe Passage Across Networks (SPAN). In 2019, she was invited to serve on a committee for MENTOR (the National Mentoring Partnership) for her practitioner expertise in e-mentoring models.

Ms Mahoney’s work has been featured in publications like The Chronicle for Evidence-Based Mentoring and Ruth Van Reken and David Pollock’s Third Culture Kids, Growing Up Among Worlds, 3rd Edition.

All fees quoted are in US Dollars (USD).

— This course is part of the Online Educator Series for entire school faculties.

— Registration fee for individuals at schools not subscribed to the Online Educator Series: