A Conversation About Reading to Learn Versus Learning to Read

THE NEUROSCIENCE OF READING

offered at no cost to NESA Schools

This interactive one-hour session will provide an overview of the neuroscience of reading and insight as to why some children may struggle to learn to read. The neurobiological underpinnings of language and reading will be discussed including:

Session Two will provide a one-hour interactive exploration of the best strategies and remedial techniques for helping struggling readers and children with language-based reading disabilities.

Elementary teachers and learning support faculty, but all are welcome.

Attendance at both sessions is recommended as understanding the neuroscience behind reading (Session 1) will help participants to better understand the reason behind a phonic approach (Session 2). 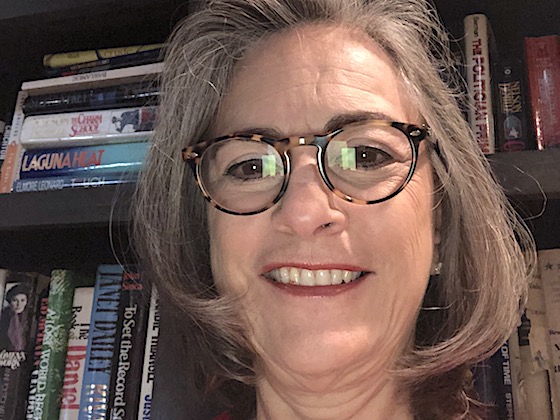 Susan Grant holds a Ph.D. in Neuroscience, having trained at the University of Maryland-College Park, and the Graduate School of Medicine at the UMAB campus. She specializes and conducted research in Neurolinguistics, the study of the relationship between brain and language development. She also has a Master of Science degree and Maryland license in Speech and Language Pathology.

Dr. Grant lectures and has presented many workshops nationally and internationally on the applicability of brain research to good teaching practice, language and reading acquisition, and learning disabilities. She is Chair of the Advisory Committee on Exceptional Children and Youth for the U.S. State Department’s Office of Overseas Schools.

Dr. Grant has been in private clinical practice for over 30 years, diagnosing and developing treatment plans for children with attention and executive function deficits, dyslexia, autism, language processing, reading, and learning disabilities.

Her staff of speech/language pathologists and psychologists implement treatment plans and provide ongoing therapy. Dr. Grant works in partnership with parents, teachers, learning specialists and school administrators to deepen their understanding of the child’s learning challenges to facilitate prescribed interventions and remedial programing.

She serves on the board of trustees and advisory boards for several independent schools and foundations. Dr. Grant was the founding Board member and Board President of a middle and high school, college preparatory program for students with learning disabilities. 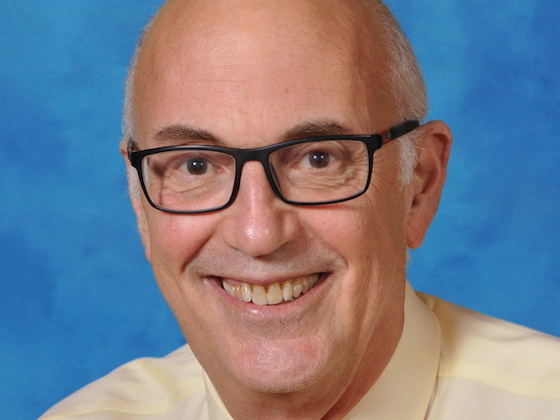 Ben Shifrin is completing his 19th year as Head of Jemicy School in Owings Mills, Maryland. Shortly after joining Jemicy School in 2002, he facilitated a merger with Valley Academy, helping to successfully create Baltimore’s first Grades 1-12 curriculum for students with language-based learning differences.

Mr. Shifrin previously spent 14 years serving as a special education administrator in the Los Angeles Unified School District, California. He later served as the head of Westmark School, one of California’s premier institutions for students with learning differences. During this time, he also served as a board member of the L.A. Chapter of the International Dyslexia Association and a member of the Learning Disabilities Association and the National Association of Independent Schools.

In 2009, Mr Shifrin was appointed to the Executive Board of Directors for the International Dyslexia Association (IDA), where he served as treasurer and vice president. In 2013, he was selected to serve on the Advisory Committee on Exceptional Children, which advises the U.S. State Department’s Office of Overseas Schools, supporting families and educators in the identification and nurturing of children with both learning challenges and giftedness.

In 2014, he joined the President’s Advisory Council at Stevenson University, and in 2015, was selected by Maryland Governor Larry Hogan to join the Governor’s Dyslexia Task Force.

Mr Shifrin speaks on the collaboration between neuroscience and education, as well as on other topics relevant to learning differences. He earned an undergraduate degree in Elementary Education and a master’s degree in Special Education and Administration at Temple University.

Dyslexic himself, Mr Shifrin brings a uniquely sensitive approach to working with Jemicy students and lives up to his commitment that students’ needs come before all else.

Offered at no cost to NESA Schools.

Non-members: US $50 per person for both sessions.

Please click the link below and you'll be taken to PayPal to complete the transaction in a secure environment.

Make checks payable to "NESA" in US dollars and drawn on a US bank. Mail with a copy of the registration form(s) to:

Supported by the Office of Overseas Schools, U.S. Department of State