The Disciplinary Literacy Summit held in March, 2021, focused on how to engage students in deeper learning through disciplinary literacy practices. Participants examined what it meant to read, write, speak, and listen within the disciplines of SCIENCE, MATHEMATICS, SOCIAL STUDIES, and ENGLISH/LANGUAGE ARTS and then considered the implications for instruction.

Disciplinary Literacy: Continuing the Conversation is a five-month series that provides participants the opportunity to meet with an AERO Faculty Member who is an expert in one of the disciplines. Erma Anderson will serve as coordinator of the series. 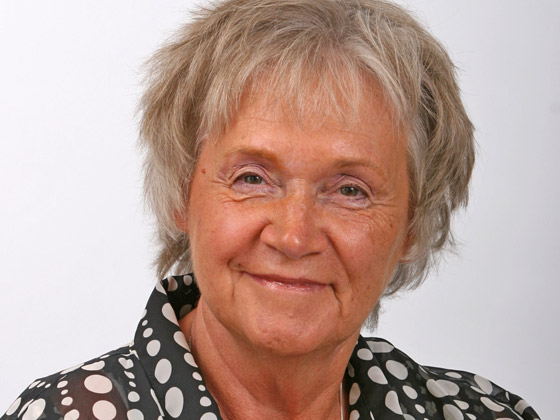 Erma has worked with the National Science Teachers Association on the Mentoring Initiative e-Mentoring for Student Success (eMSS), development of sciLINKS (www.sciLINKS.org), and Project Manager of Scope, Sequence and Coordination of Secondary School Science.

She was Associate Project Director for the Council for Basic Education’s Schools Around the World project, developing and implementing the Evidence to Excellence protocol for mathematics and science. In the past 15 years, she has facilitated conversations about the K-12 math and science curriculum, instruction and assessment in over 120 international schools. 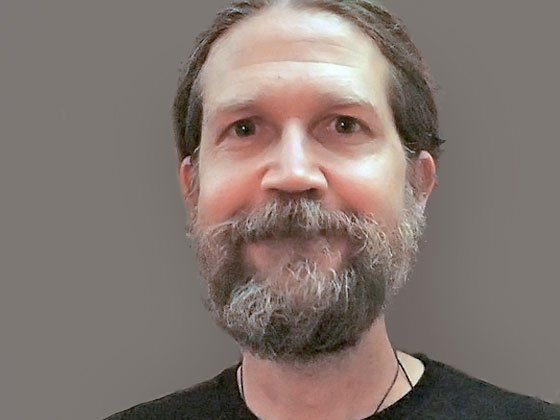 Chris Charnitski works with schools and educators around the world helping them understand, develop and implement curriculum aligned to the vision of science education presented in A Framework for K-12 Science Education. He spent 20 years as a science educator at schools in Fairfax County-Virginia, Ecuador, Myanmar and Oman.

Chris co-facilitates the NGSS Introduction for Educators at the AERO Summer Institute in Virginia and at the AERO NESA Spring Educators Conference. He is a National Board-certified teacher and most recently worked with the non-profit Achieve organization, authors of the NGSS, on their Science Peer Review Panel. 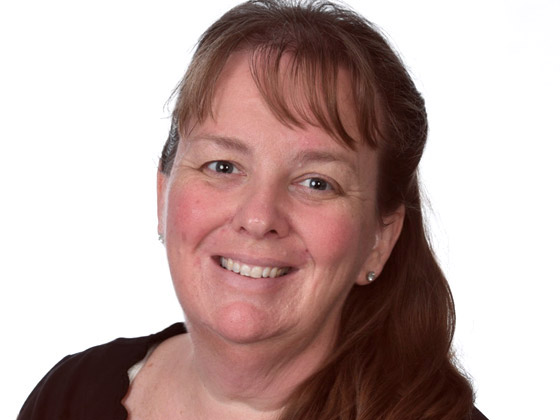 Anita Reilly is a middle school Language Arts teacher at the American School of Doha and a former history teacher at the middle school and university levels. She has worked for international schools in Austria, the United Arab Emirates, and Qatar, and has served as a researcher for the US government. 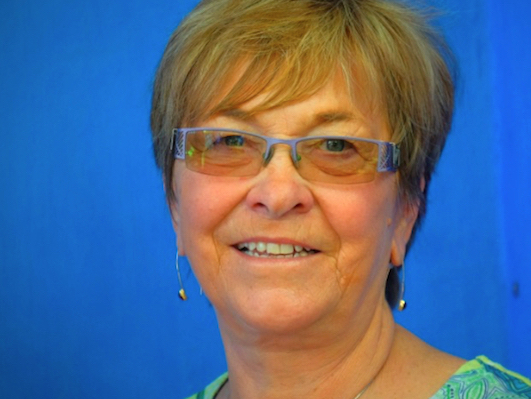 For more than 25 years, Stevi Quate taught English/Language Arts to middle and high school students and was the recipient of several awards including, “Outstanding Writing Teacher.” After leaving the classroom, she was the state literacy coordinator at the Colorado Department of Education and then a faculty member at the School of Education, University of Colorado at Denver. Along with serving as the president of the state affiliates for the National Council of Teachers of English and the International Literacy Association, she directed the Colorado Writing Project and Colorado Critical Friends Group. She also served on the advisory board for the National Board of Professional Teaching Standards.

Currently, she is an AERO faculty member, a consultant on adolescent literacy with the Public Education and Business Coalition in Denver, Colorado, and consults with international schools across the world. She has written articles for many publications including a chapter in Powerful Designs for Professional Learning. She has co-written two books with John McDermott: Clock Watchers: Six Steps for Motivating and Engaging the Disengaged Across Content Areas (2009), and The Just-Right Challenge (2013).

Supported by the Office of Overseas Schools, U.S. Department of State 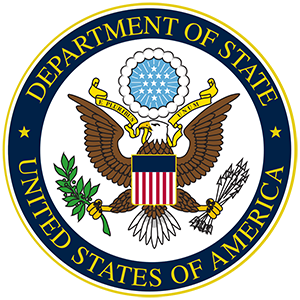 Fees quoted are per school, and include unlimited educator attendance for ALL 10 webinars.

All fees quoted are in US Dollars (USD).


* IMPORTANT *: For NESA full Member Schools who registered for AERO SBL Guidance for 2021-2022 in the Content Areas, NESA is offering a $200 discount for this Disciplinary Literacy series.