Advancing Child Protection & Safeguarding Across Our NESA Family of Schools

Join us to explore the most recent child protection trends and updates. We will examine the challenges imposed by the pandemic as well as tools and strategies to help us cope and continue working to keep children safe in our schools. No matter where you are in the cycle of school or home-based learning, this webinar will help you identify the most challenging issues that you should be aware of and tools to help you.

Addressing vulnerable groups is a shared responsibility. In this session, we will discuss issues pertaining to students within vulnerable groups, the compounded impact the pandemic has had on these groups and general barriers to reporting abuse for those groups. Our discussions will boost participant awareness and help us support children who are particularly vulnerable to abuse, identify common mistakes and pitfalls to avoid, and offer guidance in best practice concerning vulnerable groups.

This session will be co-presented by an experienced child protection designate from the region and a former regional MS Principal. Time for discussion and reflection will be allowed.

This webinar will review our role in cultivating an ethos of safety and prevention in our schools. We will highlight our collective reporting responsibility and through an interactive, progressive case study, guide your reflection on the complexities and sensitivity required when allegations are made, especially considering the dual roles we hold as educators. 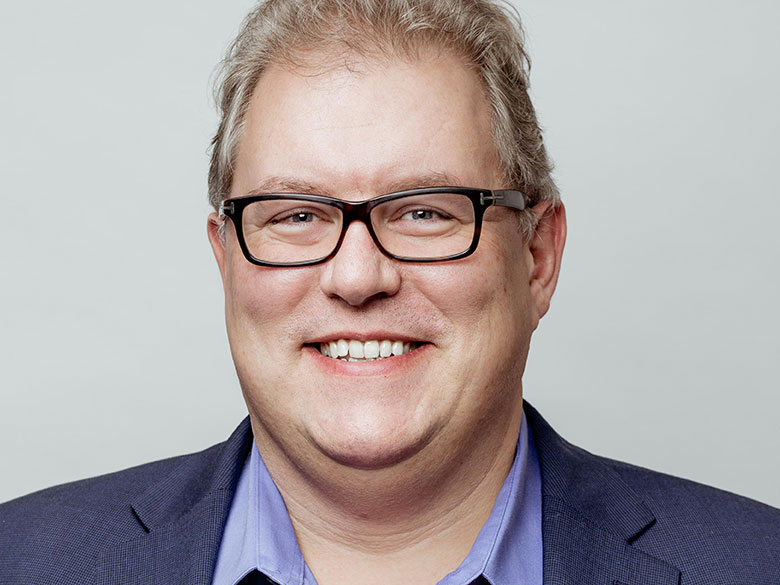 Bob Cunningham became the CEO of ICMEC in 2019 after a career that has included leadership roles in several organizations focused on the education of vulnerable children. Most recently, he was the Executive Director for Learning Development and a member of the founding team at Understood, a non-profit social impact and technology organization. Prior to Understood, Bob was Head of School at three independent schools in the New York City area.

As a consultant, he has worked with many organizations focused on child welfare and education through philanthropic organizations including New Profit, Inc., the Poses Family Foundation, and the Emily Hall Tremaine Foundation. He has also served as a board member or advisory board member for several independent schools and for organizations such as the National Center for Learning Disabilities, Hunter College’s School of Education, and the Gateway School of Mumbai. 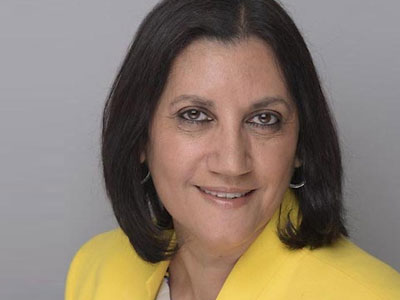 Pery Awad is an international school leader, specializing in the field of Human Resource management. She promotes the development of best practice aligned human resource policies, procedures and programs and holds a special interest in supporting schools in their efforts to develop comprehensive child protection practices.

Pery is certified as a senior professional in HR by the Society of Human Resource Management (SHRM-SCP) and serves as an authorized regional trainer for the Middle East North Africa (MENA) region by the International Centre for Missing and Exploited Children (ICMEC). Currently, Pery is the Director of Human Resources at the American School of Dubai. She has served as a school administrator as well as a consultant to schools in the MENA region throughout her 29-plus-year career. 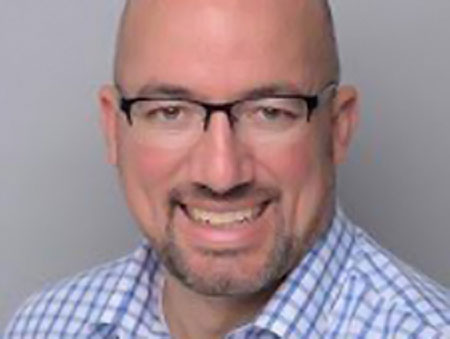 Dr. Jake Dibbert is a passionate international school leader with 20 years of experience in Europe, the Middle East and South East Asia. Currently, he is the Middle School Principal and Designated Safeguarding Lead at American International School-Vienna. 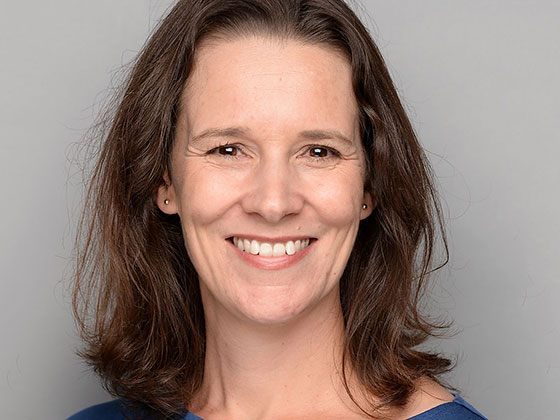 Cindy Warner-Dobrowski has 14 years of experience in international schools in Asia and the Middle East. She is currently the Director of Student Services and Child Protection Co-Lead at the American School of Dubai.

Cindy is a School Psychologist by training, and has special interests in school crisis response and recovery, child protection, and systems-level change.

Offered at no cost to NESA Member & Affiliate Schools.