Welcome to school trusteeship! You have been entrusted with and taken on a great responsibility: the success of your school now and into the future. Whether or not you have served on a board before, trusteeship in the context of an international school is unique.

The purpose of this webinar is to introduce you to the fundamentals of international school trusteeship and to address some critical areas, including:

This workshop is designed to give you a good grounding in the fundamentals of trusteeship, to answer whatever questions you might have, and to connect with other trustees from the NESA region – all in an informal setting.

More than ever before, boards of international independent schools can make a vital difference in the advancement and success of their institutions. 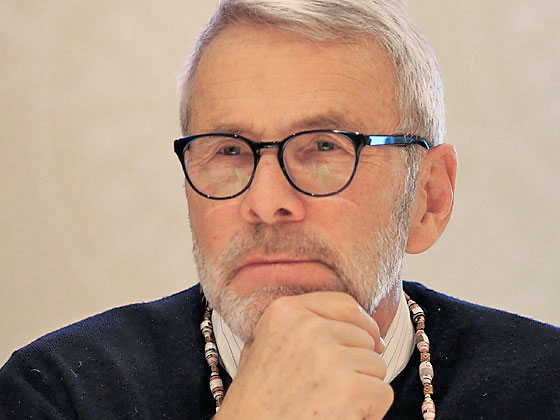 David Chojnacki has had a lifetime of engagement in, leadership of and networking with independent schools around the world, most recently focusing on school governance. He has been the head of four international schools: International School of Ouagadougou; Karachi American School; the American Embassy School in New Delhi; and Cairo American College.

In 1996, David was named the executive director of NESA, leading the organization to international prominence and serving the member schools by providing valued services in networking, professional development, executive coaching of school leaders, and governance. He served in that capacity for 21 years. Currently, he focuses on guiding school boards in effective school governance.

David has served on multiple non-profit boards and has been trained in governance by BoardSource, in facilitation by Thinking Collaborative (“Adaptive Schools”) and in coaching by the Newfield Network.

SUPPORTED IN PARTNERSHIP WITH

The Association for the Advancement of International Education and the Office of Overseas Schools, U.S. Department of State

Offered at no cost to NESA Member and Affiliate Schools.