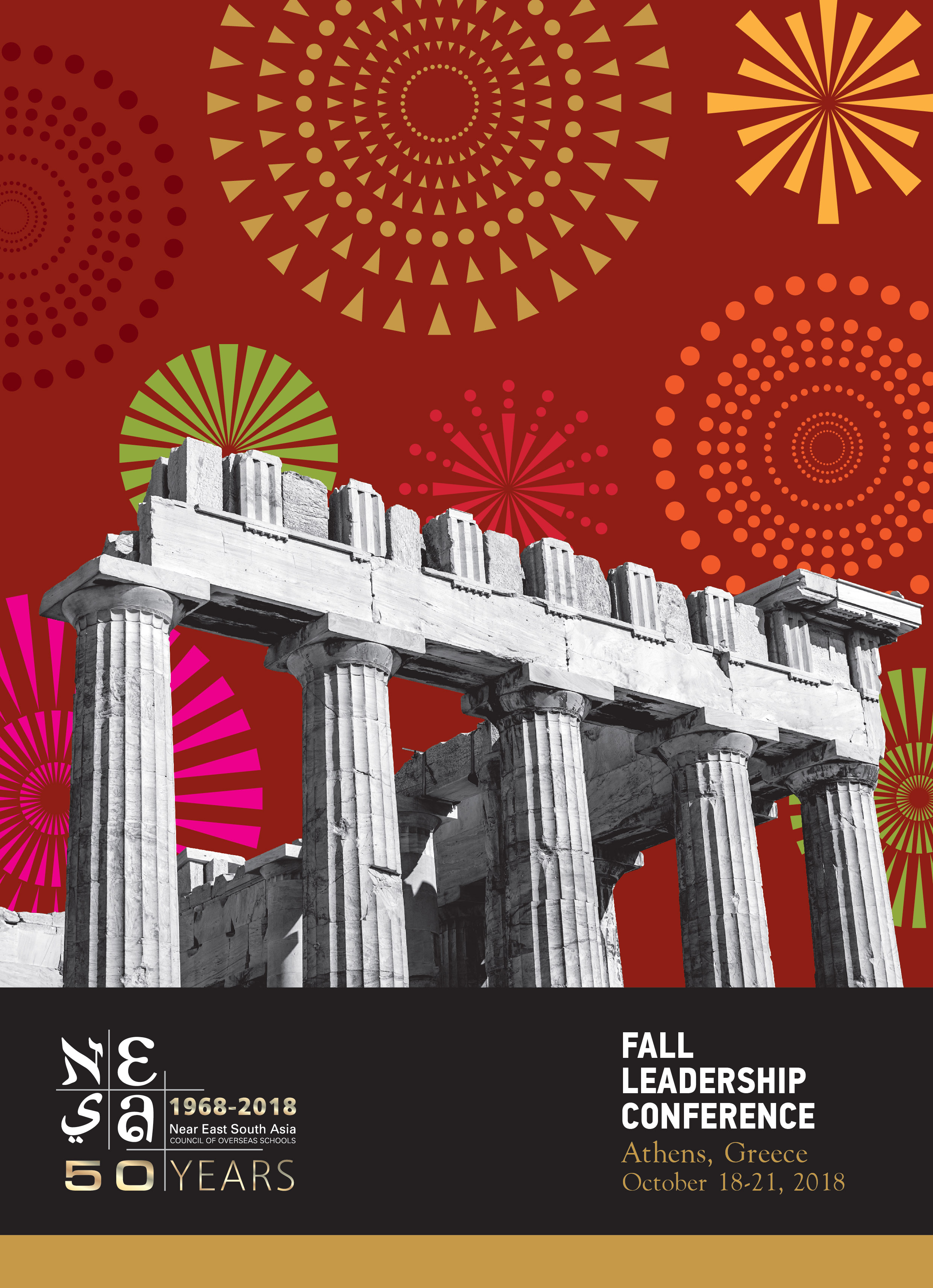 During the past 20 years, Mr Withers has served in a range of roles in independent schools, including serving as Assistant Head of School for Lowell School in Washington, DC, as a Division Head, Director of Diversity, and teacher in Indianapolis, Indiana.

He began working at Madeira School in Virginia in 2009 as the Director of Co-Curriculum, Madeira's award-winning internship program. In 2013, Mr Withers was named Assistant Head of School.

He also served on the ISACS (Independent Schools of the Central States) and AIMS (Association of Independent Maryland Schools) boards. Mr. Withers has presented at numerous conferences and has occasionally been a consultant to various independent schools. He earned a bachelor’s degree in History from Indiana University.

Changing a Culture. . .One Module at a Time

In 2012, Madeira School launched an aggressive Strategic Plan. The plan called for significant work in five key areas but soon evolved into a comprehensive alteration of the way we do the business of school. Using Madeira School as a case study, participants will explore the pitfalls and opportunities of strategic plan implementation.

The workshop will center on one of the main initiatives of the strategic plan -- the academic program -- in particular, our Module schedule. We will share tools and tips for how to manage structural and personal change including resistance and reward.

The Levers of Organizational Change

New initiatives are commonplace. Successfully altering your entire school is rare. Using a school's holistic approach to re-imagine teaching and learning, this workshop will be a deep dive into Organizational Change Theory.

We will explore how Madeira School used Vision, Skills, Incentives, Resources and an Action Plan to construct a new and sustainable chassis for delivering its academic program that spurred innovations in all other areas and departments.

We will share the lessons and reflections of this endeavor, touching on everything from student outcomes to enrollment management, from Health and Wellness to teacher contracts.