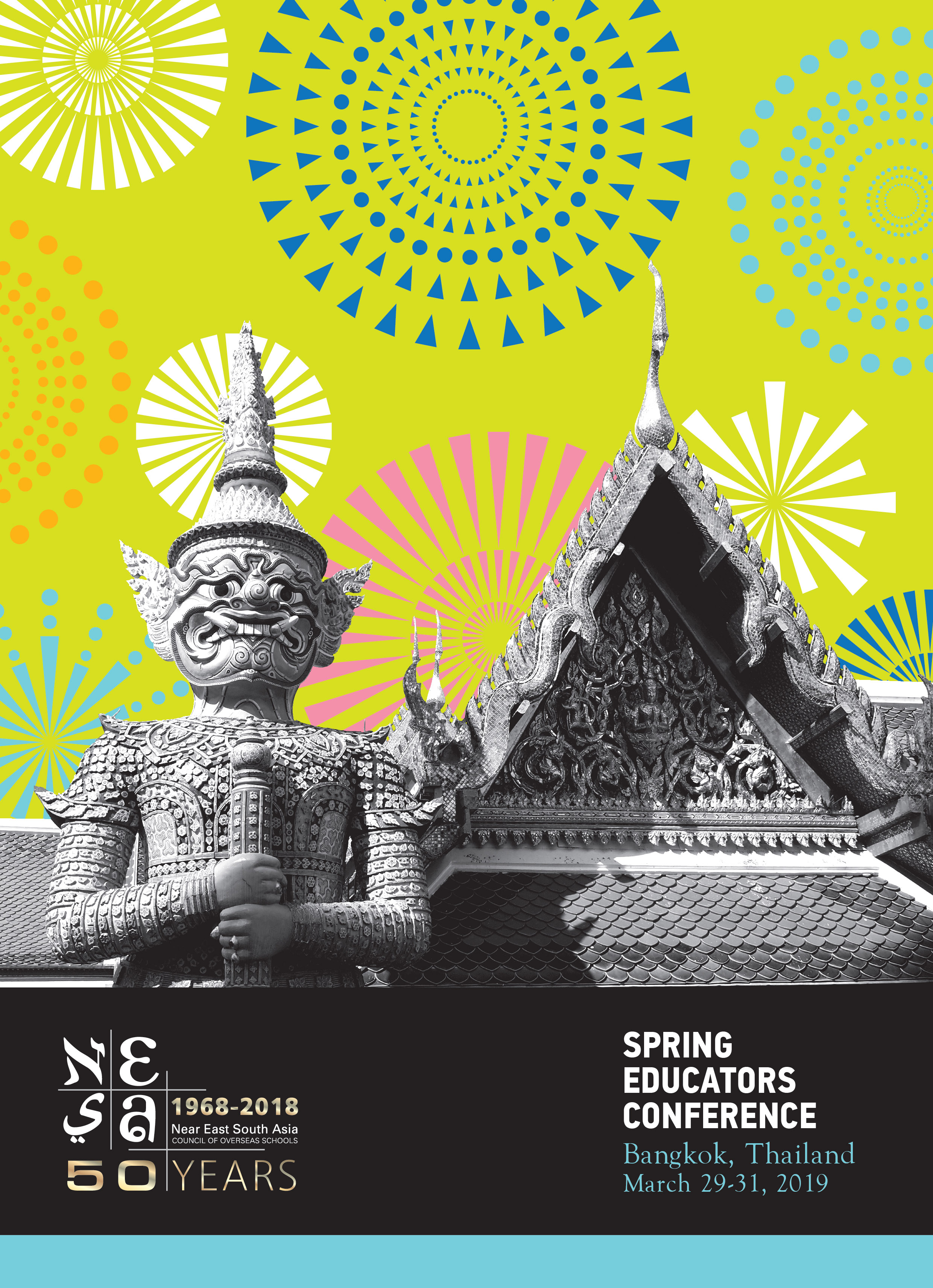 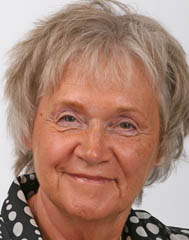 Science & Mathematics Consultant, including with the U.S. State Department's Office of Overseas Schools.

ERMA ANDERSON is a former high school physics and mathematics teacher and Albert Einstein Distinguished Fellow in the US Senate. She was a Senior Program Officer with the National Research Council assisting in the development of the National Science Education Standards and a Christa McAuliffe Fellow with the National Foundation for the Improvement of Education.

She has worked with the National Science Teachers Association on several projects including, the Mentoring Initiative e-Mentoring for Student Success (eMSS), development of sciLINKS (www.sciLINKS.org) and Project Manager of Scope, Sequence and Coordination of Secondary School Science.

She was an advisor to the Council for Basic Education’s Schools Around the World project, developing and implementing the Evidence to Excellence protocol and a series of professional development activities that use student work from nine participating countries to enhance the teaching and learning of mathematics and science. Ms Anderson worked with the Council in the writing of state and district curriculum frameworks and benchmarking state standards to NAEP and designing a tool for reviewing state science frameworks.

Currently she is a science/mathematics consultant with various groups including the Office of Overseas Schools. Ms Anderson was awarded the Finis Engleman Award, NESA's highest honor, at the 2011 Fall Leadership Conference in Athens.

Effective teaching matters for student learning of mathematics. The two-day workshop is designed to provide participants a richer understanding of the high-leverage, research-informed teaching practices identified in NCTM’s Principles to Actions:

They will engage participants with classroom artifacts (e.g. student work and tasks) from their classrooms providing ample opportunity to experience and see how the teaching practices are being implemented effectively PreK-12.

Participants will design a formative assessment lesson around a cognitively demanding task and consider the ways in which multiple mathematical representations and purposeful questions can support discourse and elicit evidence of student learning.

Advance Preparation/Prerequisites: Enrollment is limited to participants from NESA schools that have already adopted the AERO standards. Please bring your laptop to this workshop.