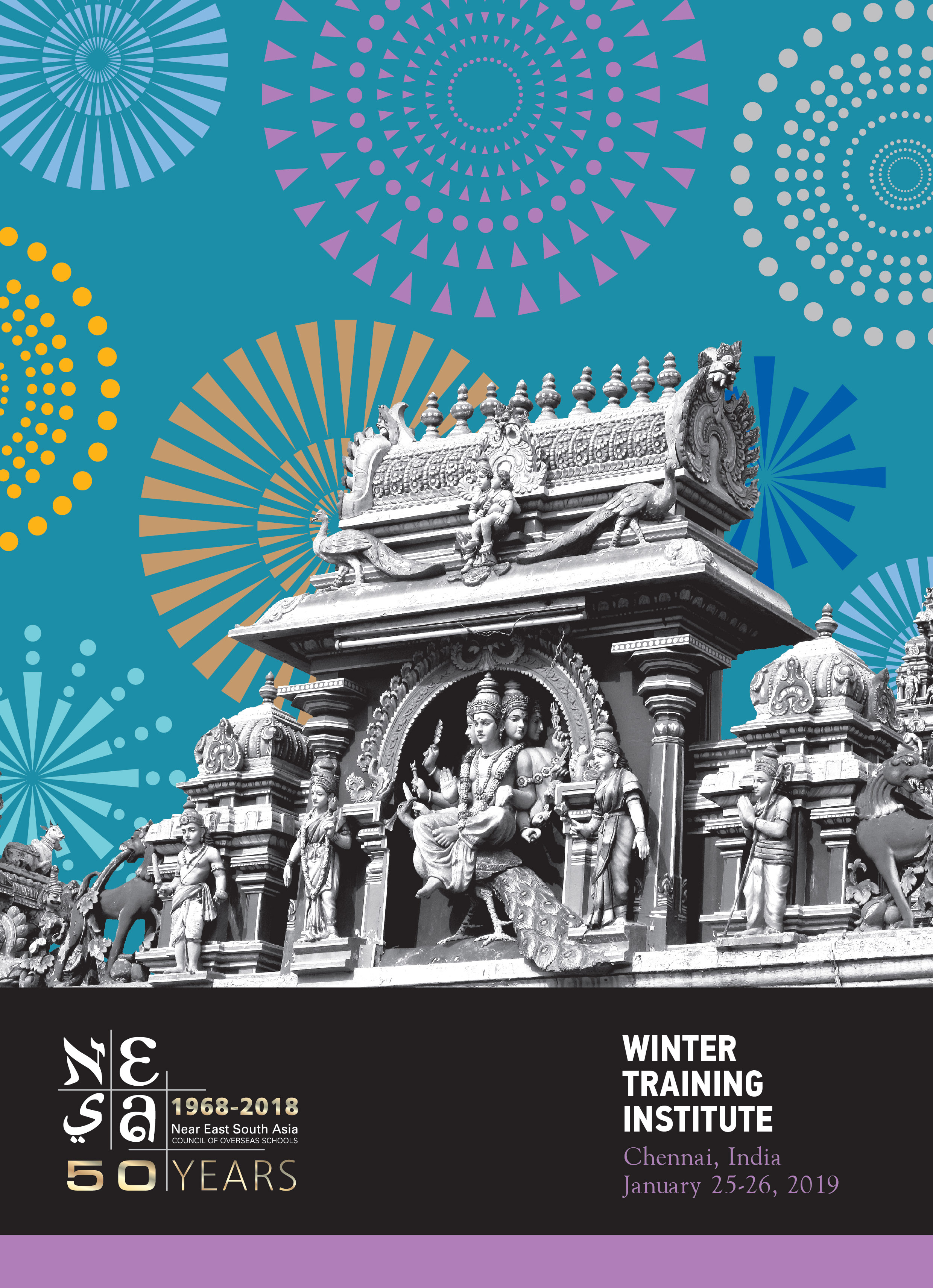 Independent consultant on grading and reporting.

KEN O’CONNOR is an independent consultant on grading and reporting. A graduate of the University of Melbourne (B.A. Hon, Dip. Ed) and the University of Toronto (M. Ed), he has been a staff development presenter in 47 states in the USA, all provinces and two territories in Canada, and in 32 countries outside North America.

His 23-year teaching career included experience as a geography teacher and department head at six schools in Toronto and Melbourne (Grades 7-12) starting in 1967. Mr O’Connor was a Curriculum Coordinator responsible for Student Assessment and Evaluation and Geography for the Scarborough Board of Education (and then the Toronto District School Board) from 1990-1999.

Reviewing and Revising Your Grading and Reporting Policies and Practices

How well are you communicating about your students as learners? When did you last review and revise your policies and practices?

Please bring with you copies of your report cards and transcripts, your assessment/grading policy and procedures, and your mission/vision statements.

Save paper and effort where possible!

For your convenience, and to support our efforts in being "green", all handouts/files posted here have been notated with an A, B, C or D indicating the following:

(A) hardcopies needed at workshop
(B) electronic version on laptop is sufficient (for viewing during the workshop)
(C) required reading PRIOR to the workshop
(D) file not needed for workshop itself, but simply material of additional interest/reference

Back to WTI homepage