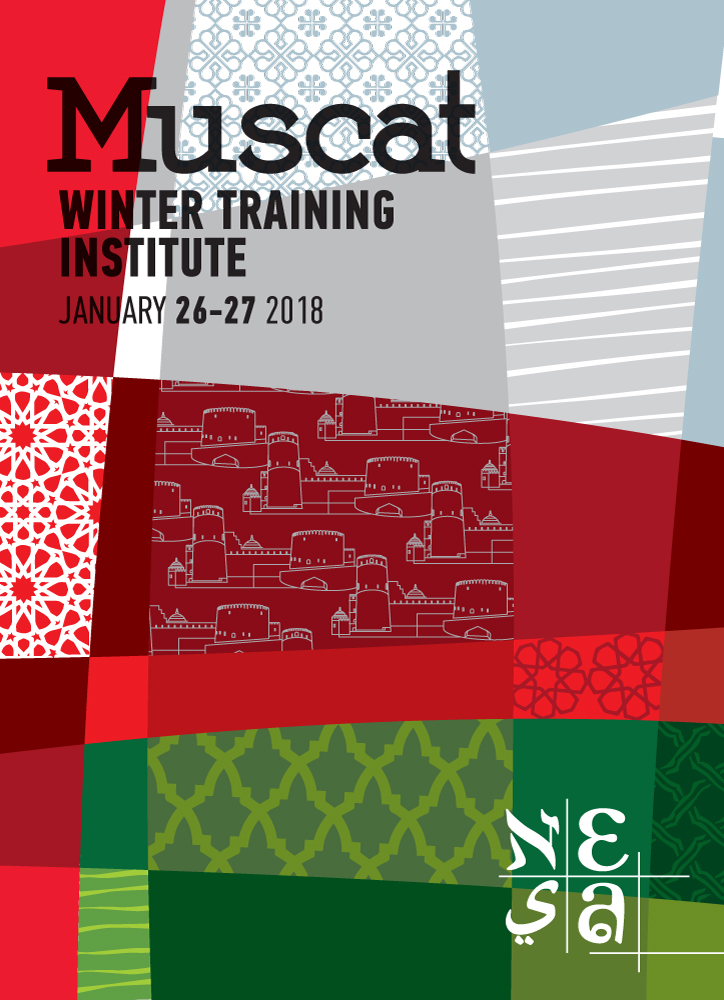 His areas of expertise include Seventeenth-Century German Literature (especially Philipp von Zesen, Sprachgesellschaften, Opitz, the Klesch Brothers), bibliography, and language acquisition, in which areas he has extensive publications. He has presented at local, state, national, and international conferences on his areas of specialization.

Dr Otto was trained in the concepts of proficiency in 1983, after which he was certified in both English and German. He has conducted and/or rated nearly ten thousand interviews in German and English since that time.

In 1987, he became a proficiency workshop trainer and regularly conducts workshops both for ACTFL (ACTFL and ILR protocols) and for the US Peace Corps.

In his spare time, Dr Otto is an avid traveler (over 100 countries), a genealogist, and he loves to cook!

Based on the Proficiency Guidelines of the American Council on the Teaching of Foreign Languages, this institute will introduce the concept and the levels of language proficiency, which apply to all languages, as well as the criteria used to determine the various levels.

We will watch videos and video clips (in English) in order to demonstrate the given levels. This will be followed by a session on the implications and applications of proficiency in the language classroom, with considerable small group work.

Target Audience: Language teachers at all levels and in all languages, especially teachers in Grades 7-12. Maximum participants: 25.

None essential; recommended reading of the Guidelines at http://www.actfl.org.

Please bring your laptop to this workshop.

Back to WTI homepage