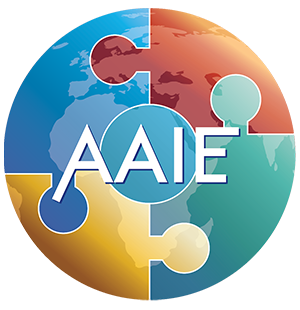 NESA is delighted to congratulate the NESA region winner of the
2021-2022 Margaret Sanders Scholarship: 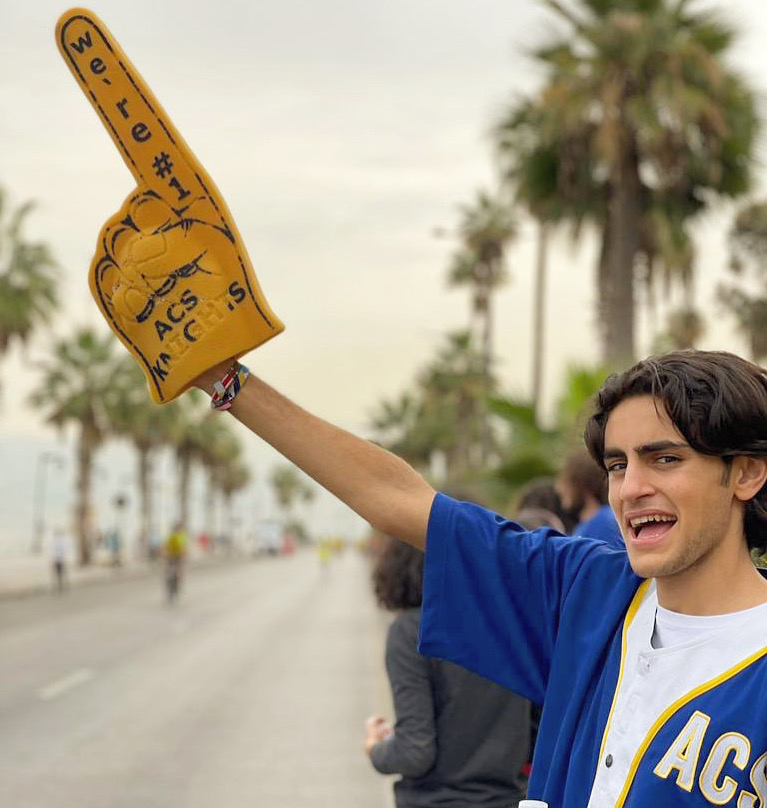 SAID EL KADI PUALUAN has attended the American Community School Beirut on a full IB scholarship since Sixth Grade. He has been very involved in Model United Nations (MUN), serving as Secretary-General in 2021. In this role, he initiated a program to train Lebanese public school students to participate in the MUN conference. This year, as Liaison Advisor responsible for conference logistics, Said is leading the fully in-person program with 110 students. Through his efforts, the event will be held at the UN House in Beirut, where the UN Under-Secretary General for the region will be the keynote speaker. Said also secured $30,000 in UN sponsorships to fly in less financially able delegates from around the Middle East.

On Said’s initiative, the Rotary Club of Beirut Cosmopolitan established a youth branch of high school volunteers who participated in service programs after the Beirut Blast and helped raise $100,000 for the devastated Karantina Hospital. Since he was 14, Said has been an active volunteer for CISV International (Children’s International Summer Villages), where he has led refugee service projects, conducted peace workshops worldwide, moderated literary seminars, and migrated their annual conference to an online space.

He interned as an assistant researcher at the Lebanese Center for Policy Studies as well as at the American University of Beirut's 'Knowledge to Policy (K2P) Center', where he started a K2P “youth policy arm" and a “Policy Bootcamp” pilot, with an inaugural 50-person cohort that devised media engagement strategies, published briefs, and leveraged newfound political advocacy skills.

Last spring, Said joined “Sawti” (“my voice” in Arabic), a voter mobilization initiative, to broadcast his focus group stories via short-form videos, press releases, and social media content in the run-up to the May, 2022, Parliamentary Elections.

All of us at the NESA Center and in the NESA region commend him for his accomplishments, and wish him success in pursuing a career in Public Policy focused on the MENA region. In Said’s words, “I see value in translating activism into tangible policy and societal change”. Whatever his path, we know Said will put the Margaret Sanders Scholarship to good use in support of his educational aspirations and helping others.

Congratulations to the other scholarship winners: