Each winner received a check for US $1,000. Congratulations to the three winners for exemplifying all that the Haas/Hansen Student Award represents and for being a shining example to students at their schools and across the NESA region. 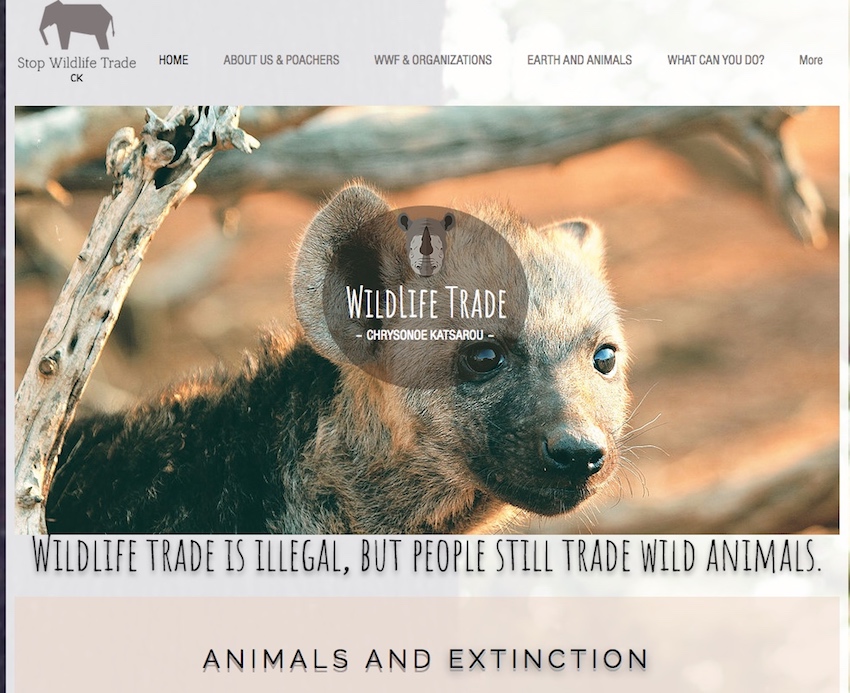 At the American School of Doha, this year twenty-two middle school students applied for the Haas/Hansen Award. A panel of judges determined three entries to send to the regional competition to represent the school. The fact that NESA selected two students from ASD among three recipients is quite an accomplishment and honor.

American School of Doha Director Dr Tom Hawkins remarked at this achievement, “We are incredibly happy for Quincy and Tisya for being recognized, and thankful to NESA for their support of such an opportunity. We are proud of these young girls, and all of our students, for living our mission to become “positive, active global citizens” like Stanley Haas and Luke Hansen. In the spirit of Stanley Haas, late executive director of NESA, and of Luke Hansen, a remarkable student who died in an accident, the annual Stanley Haas/Luke Hansen Student Award is meant to recognize students who are a credit to themselves and to their schools. The award is given annually to students of middle school age (i.e: Grades 6-8) currently enrolled in NESA member schools.

The Haas/Hansen Student Award is not meant to recognize a specific academic, athletic or artistic talent or achievement, though nominees may well excel in one or more of these areas. It is to highlight those young people who model the character traits that NESA values most in its students: persistence, a willingness to take risks, acceptance of other cultures and points of view and a genuine interest in and demonstrated, sustained commitment to the welfare of others.