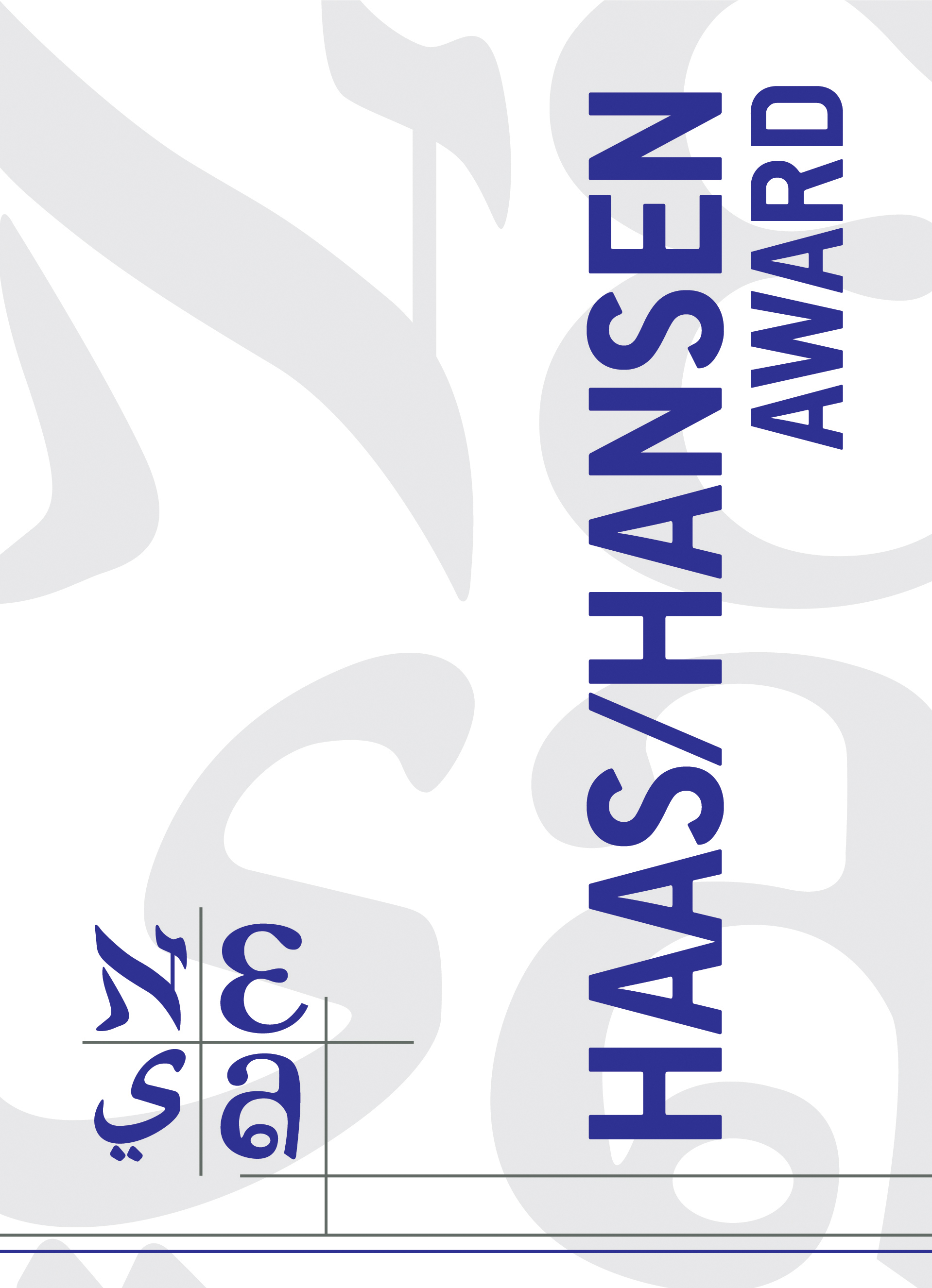 The Selection Committee received 13 applications from students within the NESA region. The 2017-2018 awardees were announced as follows:

Each of these students were awarded a grant of US $1,000.

Congratulations to the winners for exemplifying all that the Haas/Hansen Student Award represents and for being a shining example to students at their schools and across the NESA region.

In the spirit of Stanley Haas, late executive director of NESA, and of Luke Hansen, a remarkable student who died in an accident, the annual Stanley Haas/Luke Hansen Student Award is meant to recognize students who are a credit to themselves and to their schools. The award is given annually to students of middle school age (i.e: Grades 6-8) currently enrolled in NESA member schools.

The Haas/Hansen Student Award is not meant to recognize a specific academic, athletic or artistic talent or achievement, though nominees may well excel in one or more of these areas. It is to highlight those young people who model the character traits that NESA values most in its students: persistence, a willingness to take risks, acceptance of other cultures and points of view and a genuine interest in and demonstrated, sustained commitment to the welfare of others.