AAIE and the Friends of Margaret Sanders have announced the four students that were chosen to each receive a $4,000 scholarship for their 2018-2019 year of university.

The selection committee received over 30 applications this year. NESA is proud to announce that among the scholarship winners is Haya Ghandour from the American Community School, Beirut, Lebanon!

Haya's activities include playing basketball, competing in cross-country, editing the school's literary magazine, the ACS Zephyr and participating in Model United Nations and the International Emerging Leaders Conference. She plans to study mechanical engineering and aspires to work with Engineers Without Borders.

In early February, 2018, the awards were presented to the winning student's Head of School and related Regional Association Executive Director on behalf of each student at the 52nd AAIE International Leadership Conference & Expo in New York City

Born in 1910, Margaret Sanders was a pioneer for her time, holding roles as varied as advertising designer, writer, air traffic controller, photographer and international yearbook representative. Her career with Walsworth Publishing Company began in 1961 and during the subsequent four decades, she travelled the world assisting schools with the publication of their yearbooks. This exciting career afforded her the opportunity to develop a close identification with overseas "American/International" schools and their diverse and interesting populations.

Margaret passed away in June 2009. Her legacy continues via the Margaret Sanders Scholarship which funds educational opportunities for members of the overseas schools community.

Applications for the 2018-19 year will be available in August 2018 on the AAIE website. 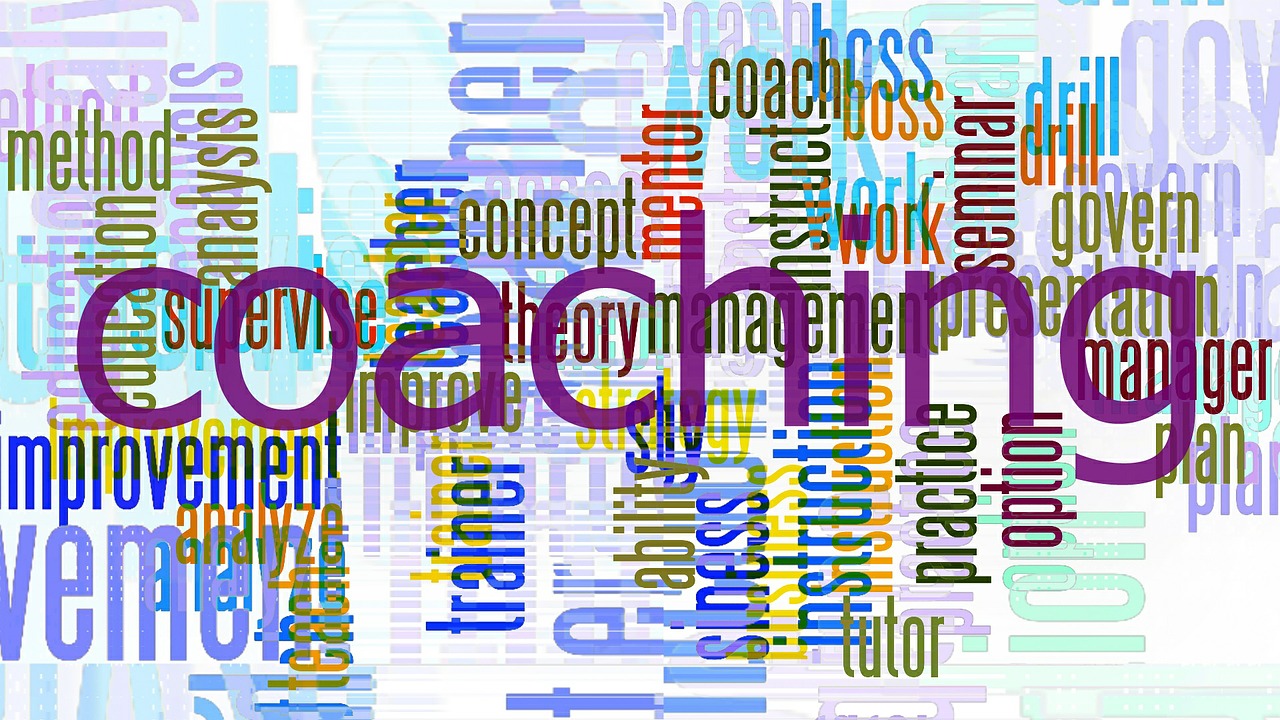